Below is a list of some Halloween risk management precautions you can take this year:

When it appears that you have killed the monster, NEVER check to see if it’s really dead. It isn’t.

If you find that your house is built upon or near a cemetery, was once a church that was used for black masses, had previous inhabitants who went mad or committed suicide or died in some horrible fashion, or had inhabitants who performed satanic practices in your house  – move immediately.

Never read a book of demon summoning aloud, even as a joke.

Do not search the basement, especially if the power has just gone out.

If your children speak to you in Latin or any other language which they should not know, or if they speak to you using a voice other than their own, shoot them immediately. It will save you a lot of grief in the long run.  NOTE: It will probably take several rounds to kill them.

When you have the benefit of a group of people, NEVER pair off and go it alone.

As a general rule, don’t solve puzzles that open portals to Hell.

If you’re running from the monster, expect to trip or fall down. This will happen at least twice, more if you are a female. Even though you may be faster than the monster, you can be sure that it WILL catch you.

If your friends suddenly begin to exhibit uncharacteristic behavior such  as hissing, fascination for blood, glowing eyes, increasing hairiness, and so on, RUN!!!!

If your car runs out of gas at night, do not go to the nearby deserted-looking house to phone for help. 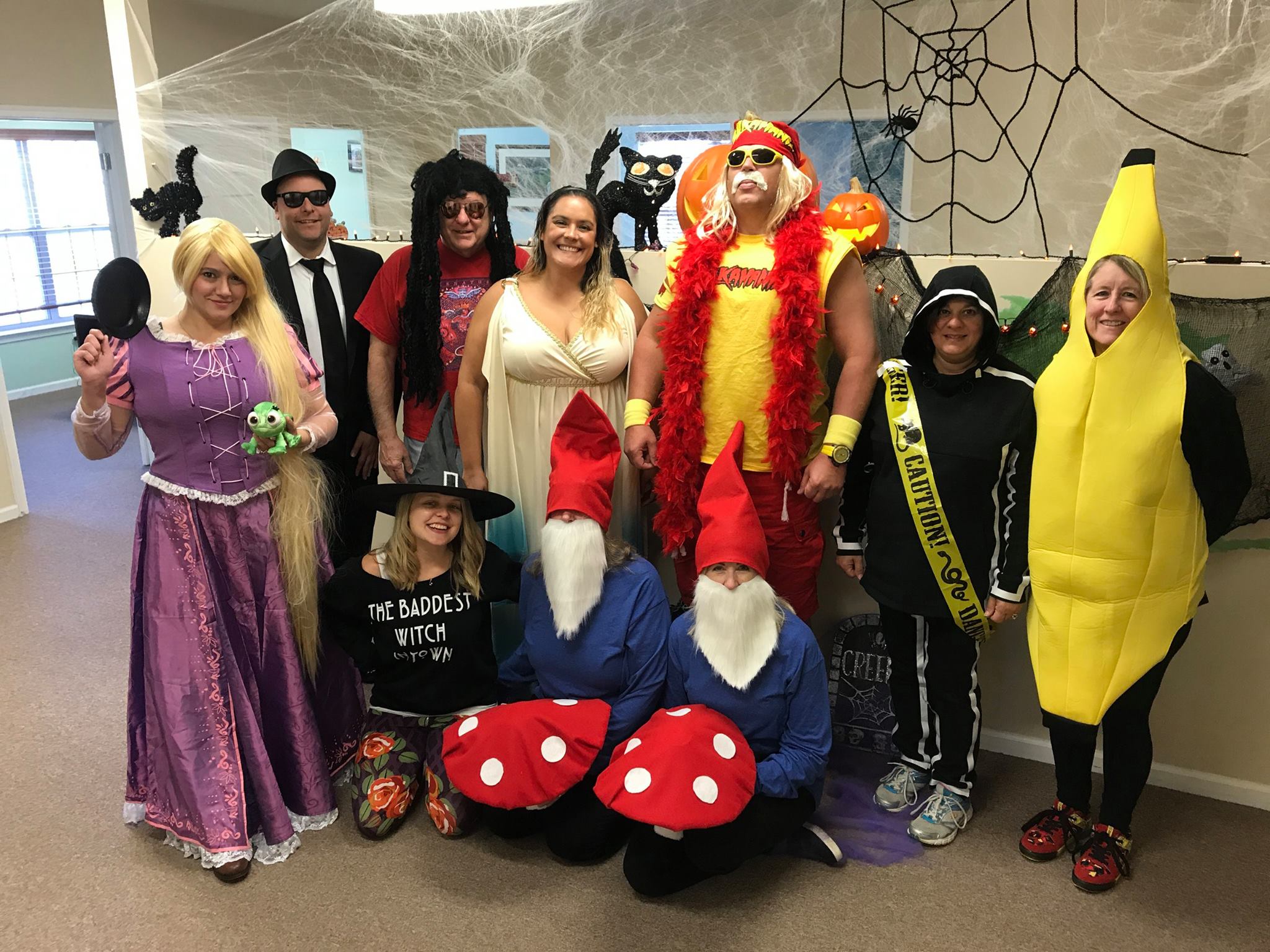 Next Post: Some Spooky Insurance Facts for a Happy Halloween!

Have a great experience?

Online reviews help our agency tremendously. If you've had a great experience, we'd love your review!

Ready to start your quotes?

We make the process super easy. When you're ready, click the button below to see how we can help you!