Workers Compensation According to Stu

There once was a young man called Stu,

Who had so much work to do.

He got in his car and traveled not far

To the worksite in East Timbuctoo.

Now Stu was a contractor guy

Who often had to work up high.

He thought “I’ll never fall” as he scaled the wall

But poor Stu was telling a lie.

The ladder fell down with a clang.

Poor Stu hit the ground with a bang!

And as he lay there, gasping for air,

His buddies called the medical gang. 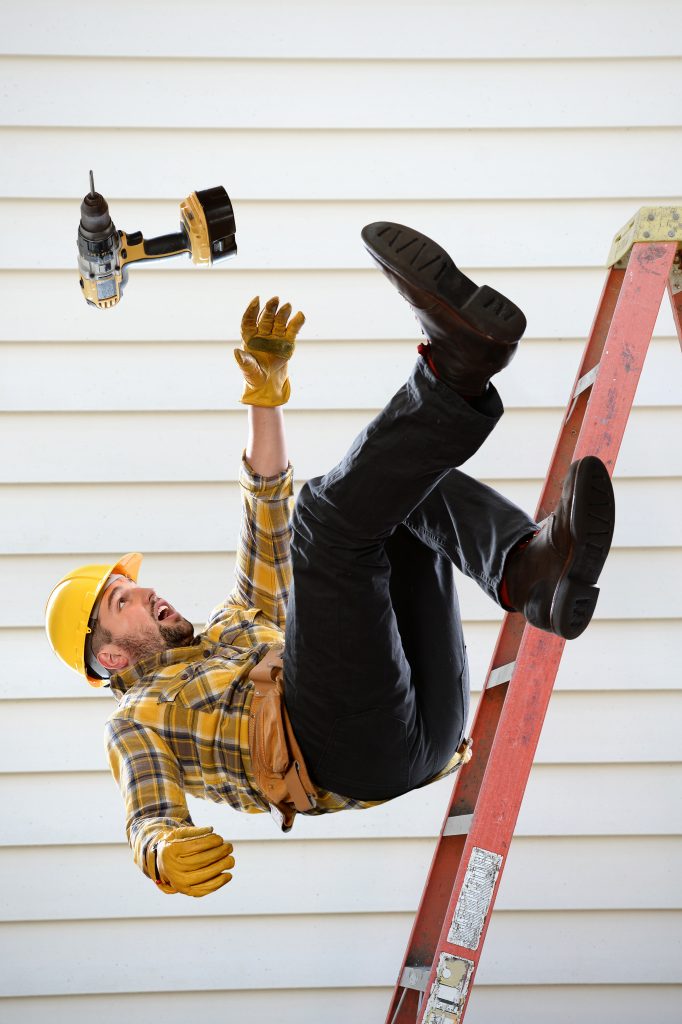 There were many x-rays, surgeries and tests,

(Poor Stu was really quite a mess).

But the medical bills made Stu feel more ill –

“Oh, how will I pay these?” he stressed.

Luckily his boss was a smart business man

Who had purchased Workers Compensation.

He knew he could get sued by an employee like Stu

And he considered the insurance A Good Plan.

So the insurance company paid the medical expenses

And he received a percentage of his lost wages.

Now Stu is all better, but he just got the letter –

His boss wants him back Monday, no excuses!!

The point of the story… 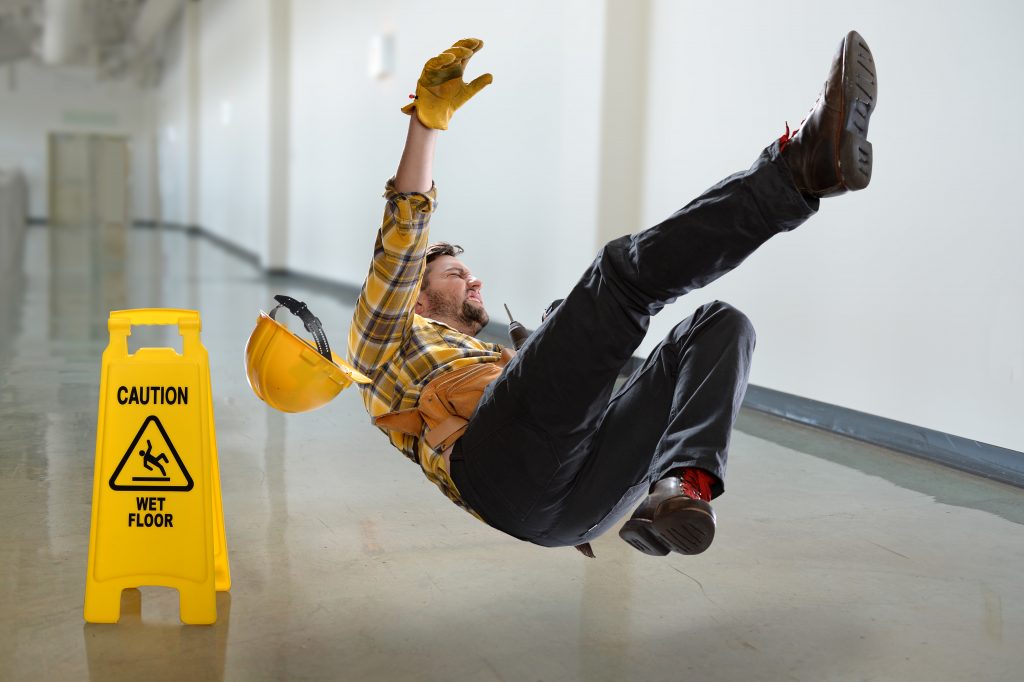 is that if an employee is hurt or injured while at the worksite, or while performing job-related duties, or while running work-related errands, they could sue you for lost wages and/or medical bills, and that money will come out of your pocket if you do not have the correct insurance policy in place.  (It is worth mentioning that Workers Compensation is also the only type of policy that will pay money for employees injured due to a work-related incident).

ALL businesses with 1 or more employees are mandated by law to carry Workers Compensation insurance.  The cost of coverage varies depending on the industry you are in – lower risk industries tend to have lower rates – but price shouldn’t be your driving factor when looking into WC insurance.

Rates are based on total payroll plus industry classification, as well as taking into consideration the various roles performed by employees.  The classification part is where many agents can “save” you money – if they do not categorize your business correctly it could give you a lower rate. 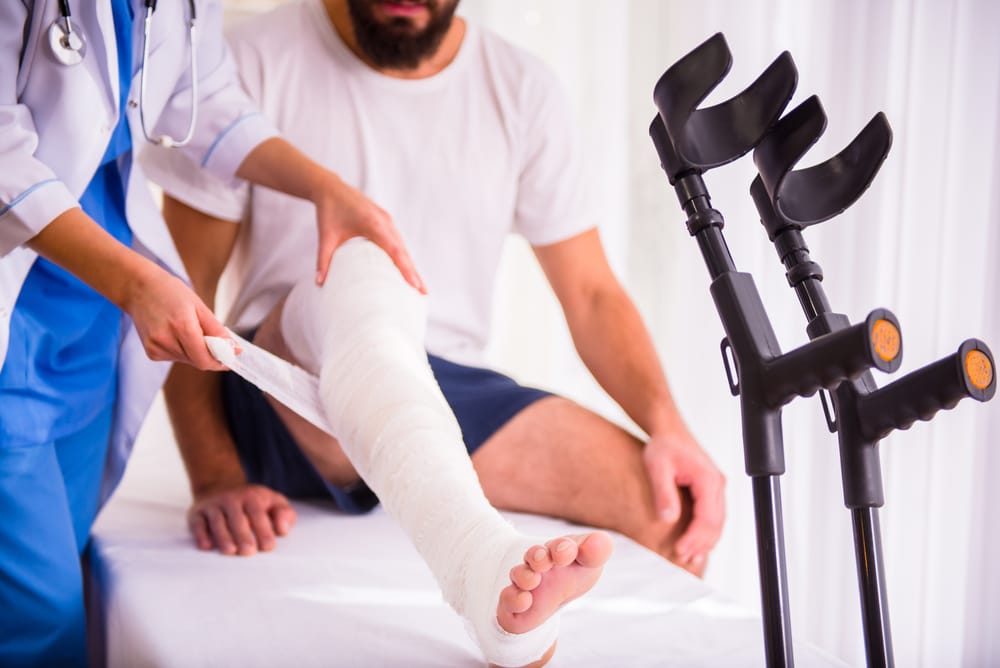 HOWEVER, Workers Compensation policies are audited, either monthly or at the end of each policy year, and if the carrier determines that you are mis-classified then you could face paying owed premiums once you are classified properly.

Our philosophy is still very much Because Coverage Matters and we will answer any questions you have about Workers Compensation insurance.  You can find out more information HERE or by contacting us at [email protected] or 855-678-CEDAR.

Are you ready to save time, aggravation, and money? The team at Cedar Risk Management is here and ready to make the process as painless as possible. We look forward to meeting you!